Nature creates us and so many other things found on the earth. Mainly all the resources are created by nature. Animals are the one among the creation of nature and they are live on earth as well as the human beings, some of the animals live in any of the atmospheres but some need specific environment. So there are so many forests and centuries which provide the suitable environment for animals. In among all these animals, honey badger also needs a specific environment to live their life. The main forests and the centuries provide them the suitable environment and help them to live their life easily.

Life of the badger:

Badgers are the animals that are found in the South Africa and the East Asia; they are found in India also. They have a strong body and powerful jaws so they can easily catch the other animals. They have sharp teeth as they can eat the tortoise’s shell easily. Badgers have very rough and tough skin and skin is very thick also which allows them to defeat other animals in any type of war. Their skin is very flexible as anyone attack on them they protect themselves by moving easily with their stretchable body.

If anyone wants to grab the Badgers to hit them, then they can easily grab them from its back. These animals are also very intelligent as they also use some tools for their work or for finding the food. A badger’s baby is known as “kit”, females and males badgers are called “sow” and “boar” respectively and the group of the badgers is called set or a company.

As well as, they are omnivorous as they eat every kind of food like berries, fruits, insects etc. and if you want to know more about the life of badgers you can read more articles about this animal. 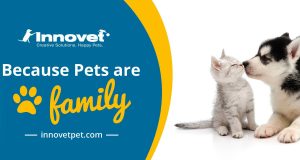 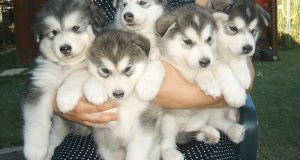 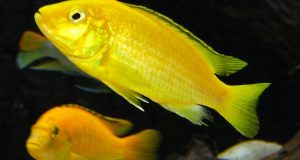 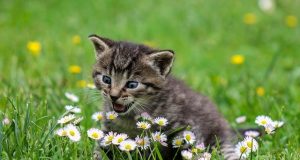