Solar nails is something that has indeed, caught the attention of those who are into nail polish. This can be attributed to the fact that it both sounds, and actually looks flashy. There are a lot of advantages associated with getting solar nails instead of the conventional type, apart from the fact that the designs are more diverse, and it is indeed, flashier. If this alone is enough for you to want to get your nails done this way, then here are some of the things you can expect on your first trip to the solar art technician. 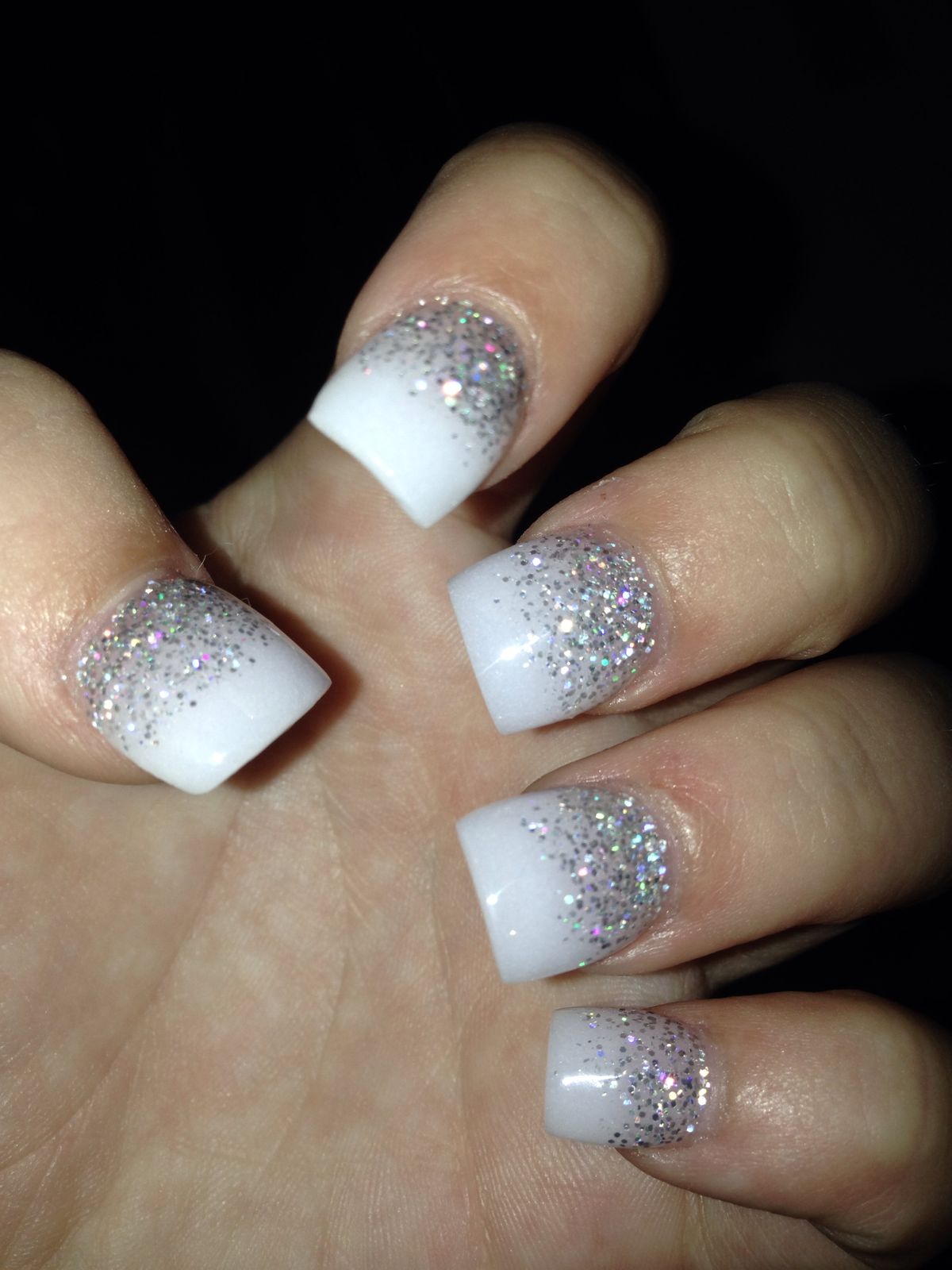 What Solar Nails Really Are

While some of you may be tempted to think that these simply are acrylic nails which are glued from the base of the nail to its tip, this is far from being one, and solar nails are far more durable than these are. Instead of simply being that, solar nails are extensions which are glued to the tip, with a liquid/powder formula being painted over the top, which seals the entirety of the nail. 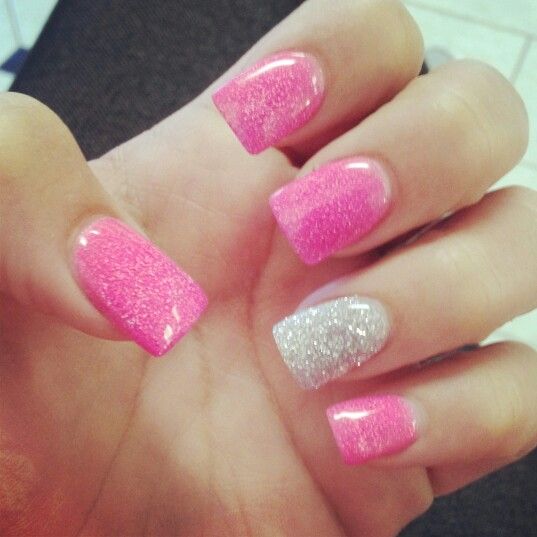 The plastic layer determines how long the nails will be, and you have the sole power to determine its length. Having said that, you have the option to extend from the tip of your natural finger. Make sure that you are satisfied with the length of your acrylic nails for it would be harder to change it later on, as it would entail filing and grinding once the design has already been placed. Also, the thickness it usually 10 times thicker.

Given that it makes use of a plastic layer glued to the natural nail, expect your fingers to feel a little bit heavier than it used to. Because of this, expect that you might feel annoyed at having to carry heavy nails, but it would take just a day or two to be accustomed to it. 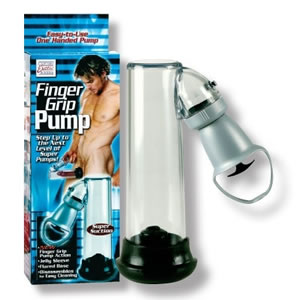 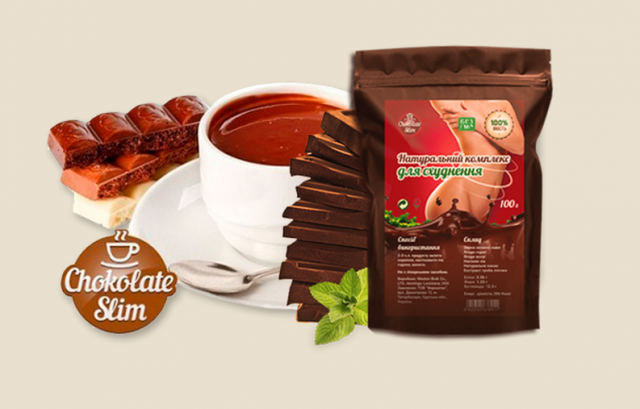 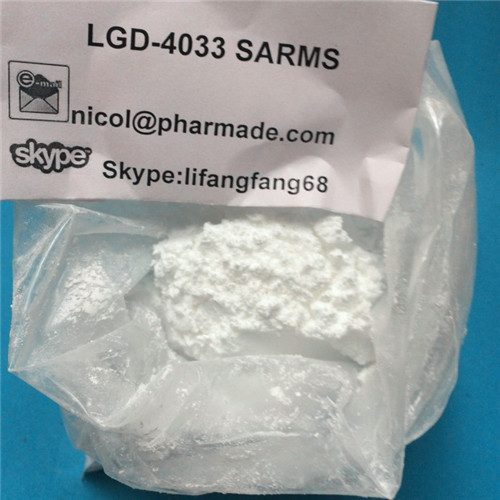 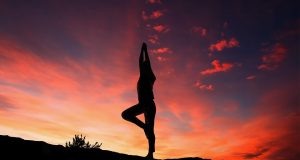