There are things that are carried by empty hype into popularity, only to end up in despicable notoriety because of its undelivered promises. On the other hand, there are things that are hyped and become extremely popular for good reason. Peptides are great examples in this regard, as more and more people are using them, while those that have tried them are continually restocking their peptide supply. Peptides may sound like a highly technical word. Magical even. But there’s nothing out of the ordinary with peptides. It doesn’t even take an hour of attempting to research peptides to understand what it actually is. It’s simply a bond of two or more amino acids. These amino acids, and subsequently peptides, are the foundation to protein. Protein, which is considered as the building block of the body. 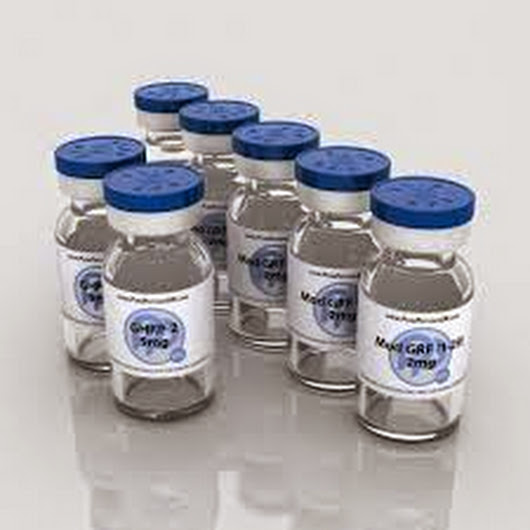 In the field of skin care, products like skin cream are now infused with peptides. This isn’t some silly attempt to get consumers to spend more, for sure. The skin, as well as other tissues in the body, is given form by collagen. A structural protein that determines the shape of organs. As the body ages, the skin is no longer able to hold on to its collagen, nor can it produce as much as before to compensate for the ones that are lost. This is manifested through wrinkle formation. It also doesn’t help that the skin is an organ that’s always exposed to harsh elements like the sun and contaminants. 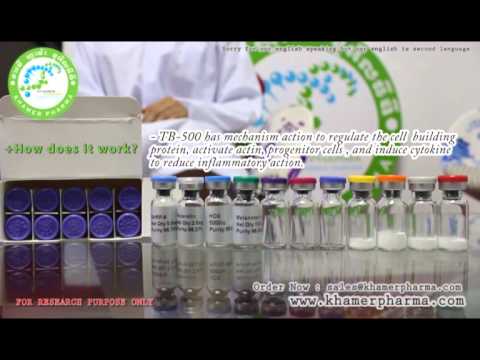 Using cream with peptides can immensely mitigate the detrimental effects of age on the skin. It addresses the two points of the wrinkle problem. One, it helps the skin retain the collagen bonds, as well as the elastin. Two, it encourages the body to produce more collagen. The peptides in skin creams help the body compensate for amino acids that may be missing when producing collagen. 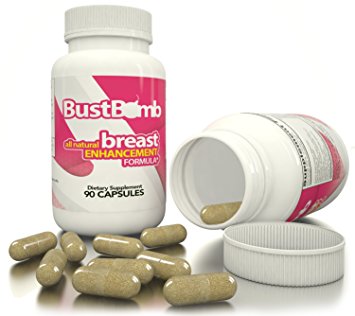 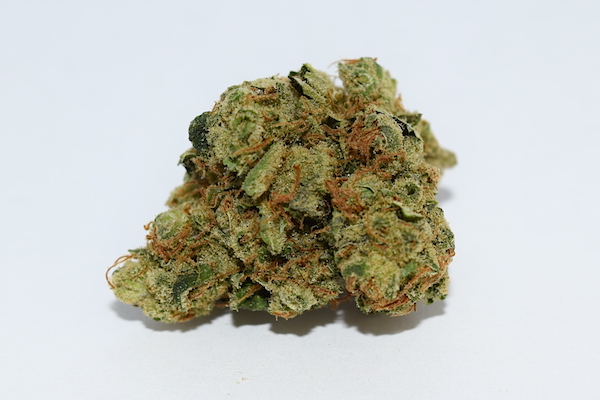 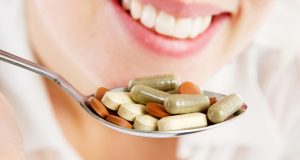 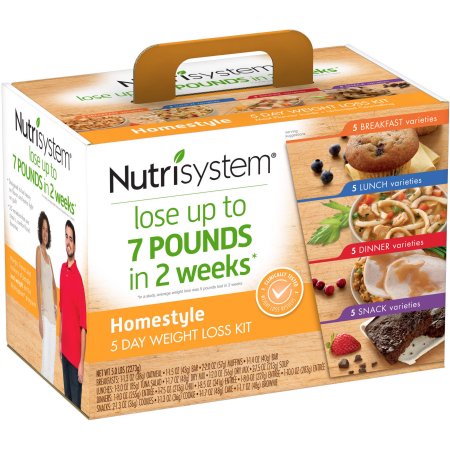