Gaming is something which every child loves to do. It includes a lot of fun activities and thus becoming an addiction to every child. Thus, in this way gaming destroys the bright future of every child by making them diverted from studies. Even it has been published in previous studies which clearly states that video games are making children’s violent and affecting their overall development negatively. As: 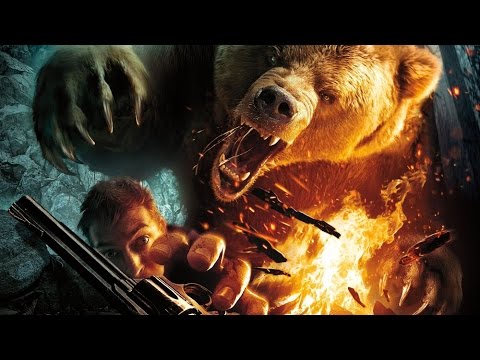 All this now makes every parent responsible for taking care of their child properly. They can prevent their kid by not engaging them in these gadgets. 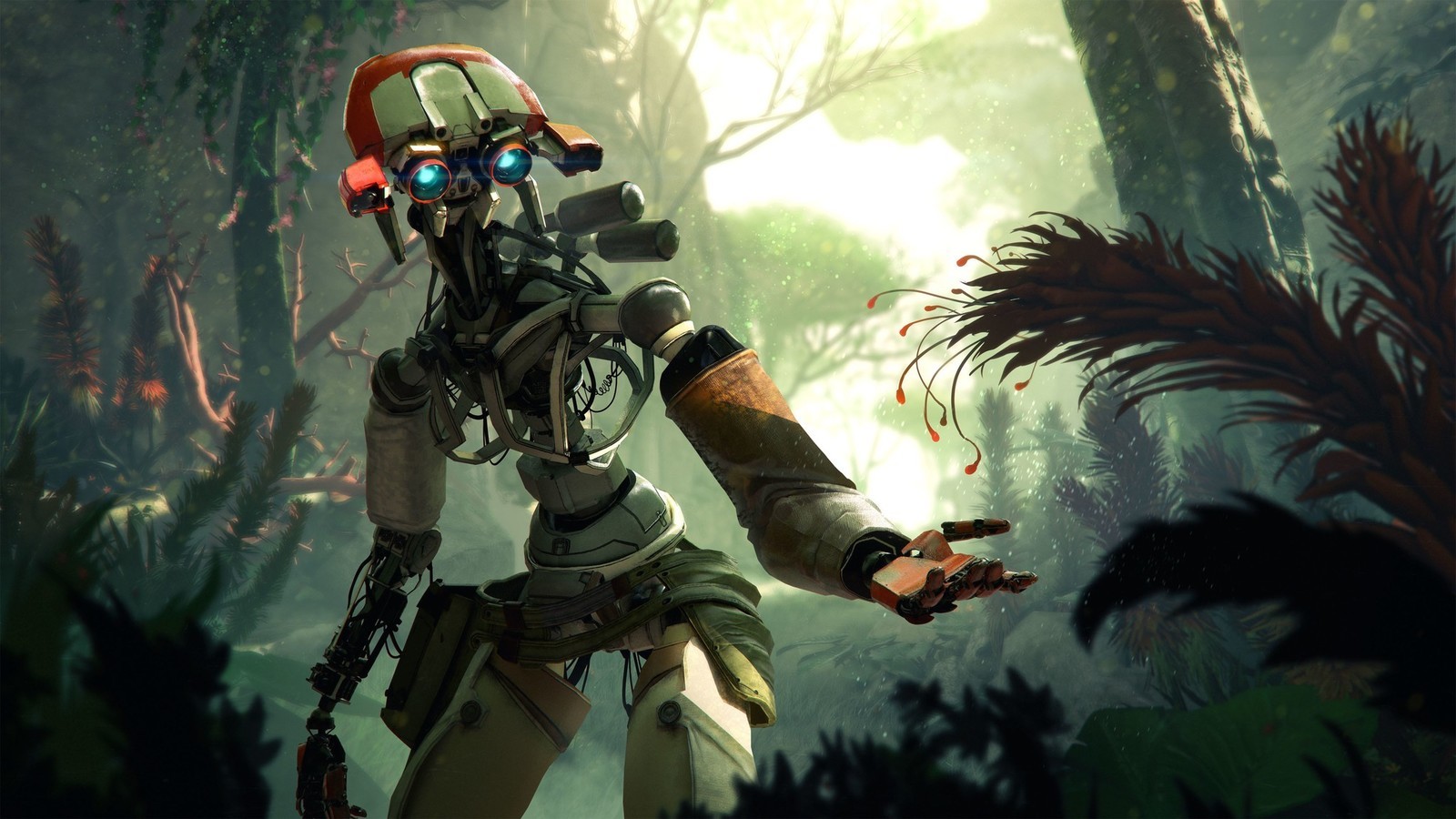 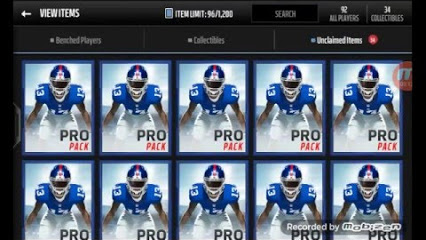 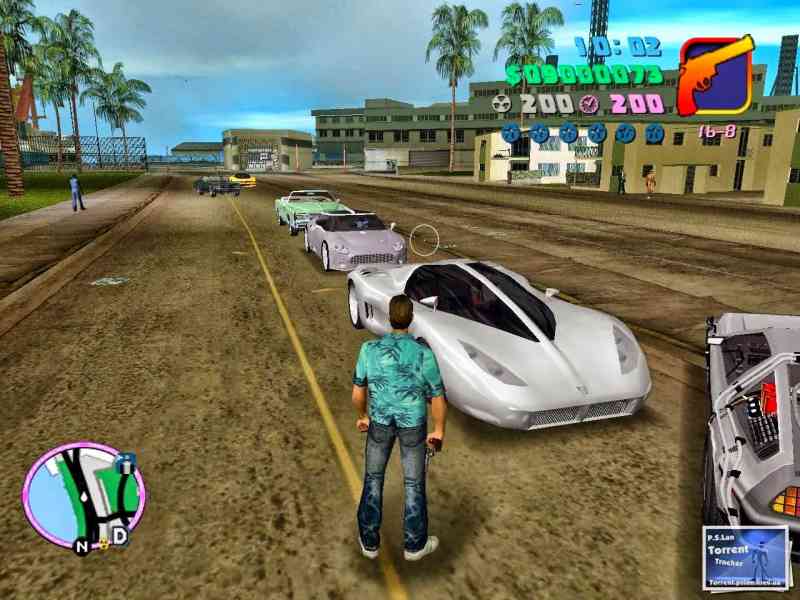