So you are one of those people who love mobile games and love to try different types of mobile games to enhance your mobile gaming skills. There are so many mobile games to explore which sometimes confuses people that which game they should play next. If you recently heard about a mobile game which most people are suggesting you play and if that game is Lords then you have reached the right place to get some information about this game. As Lords Mobile was launched in 2016 and it’s a strategy RPG game, it grabbed the attention of most mobile gamers around the world within a month. 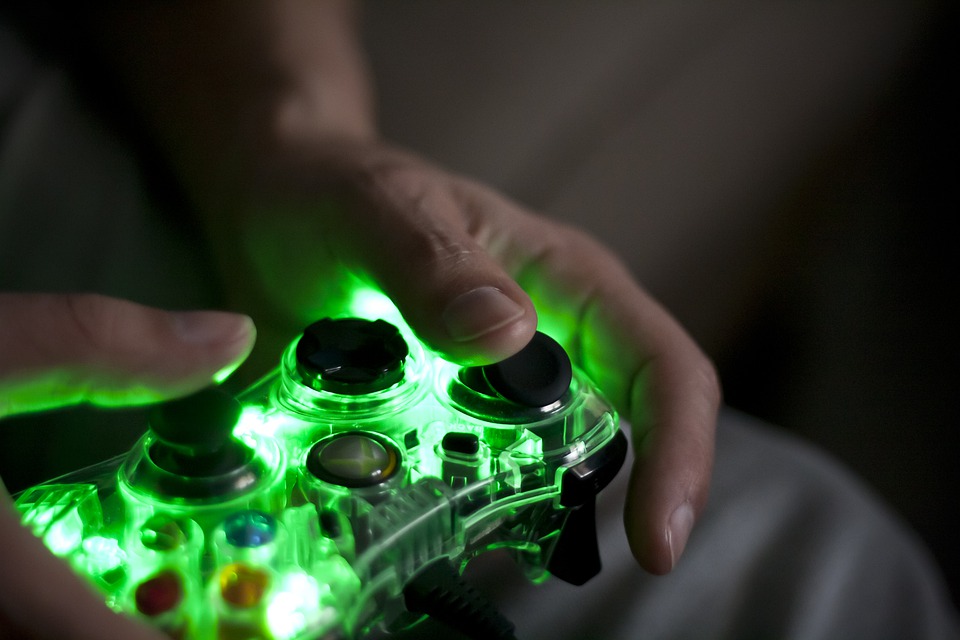 Why Lords Mobile Got This Much Famous

The very first thing about the Lords mobile game is that is a F2P mobile game which can also be known as free to play a video game where you do not have to pay anything to play this game, this is directly downloadable without any charges. If a game with such features of any paid mobile game is given to play for free then everyone will definitely go crazy over it and will try his hands in it for at least once and if once someone plays this game that guy will not be able to stop himself from playing it again and again. 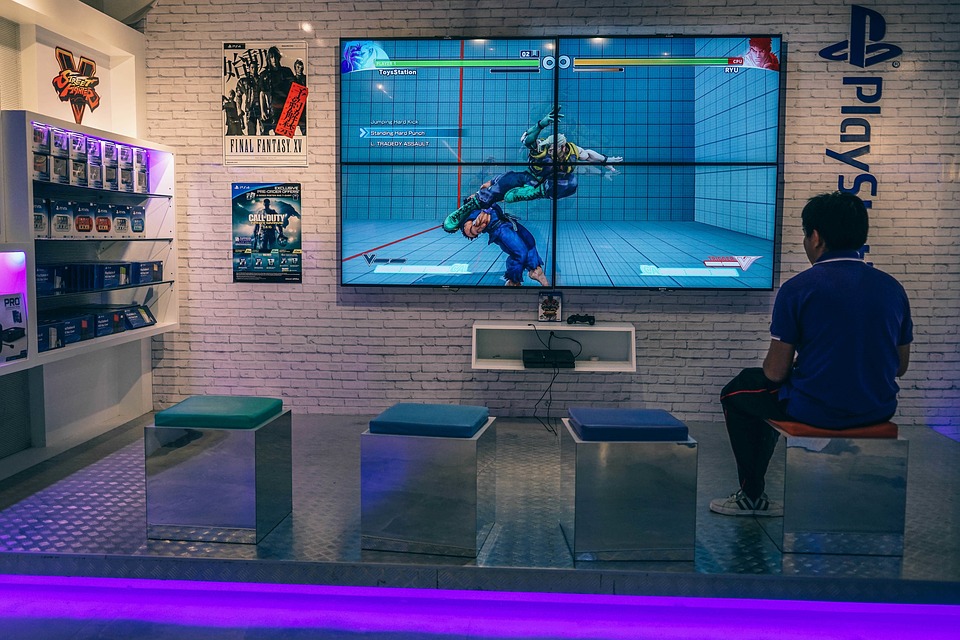 The download of this game is free but this game has in-app purchases which you can do to make your gameplay better and give more competition to other players who play against you. This game has its own store where you can purchase accessories which can help you in playing the game in a better manner. 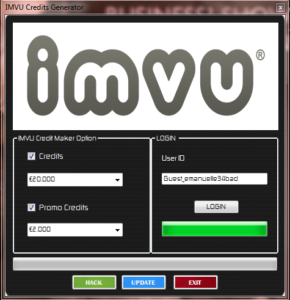 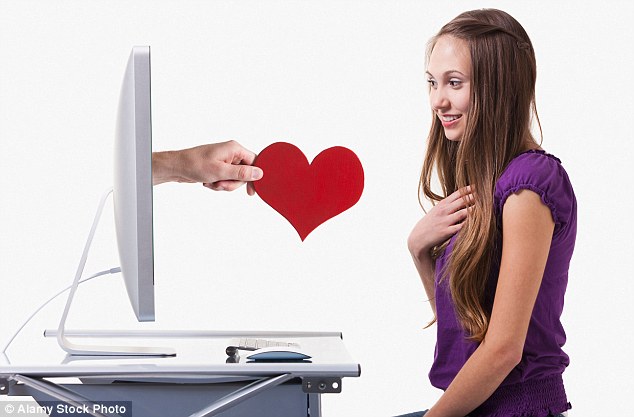 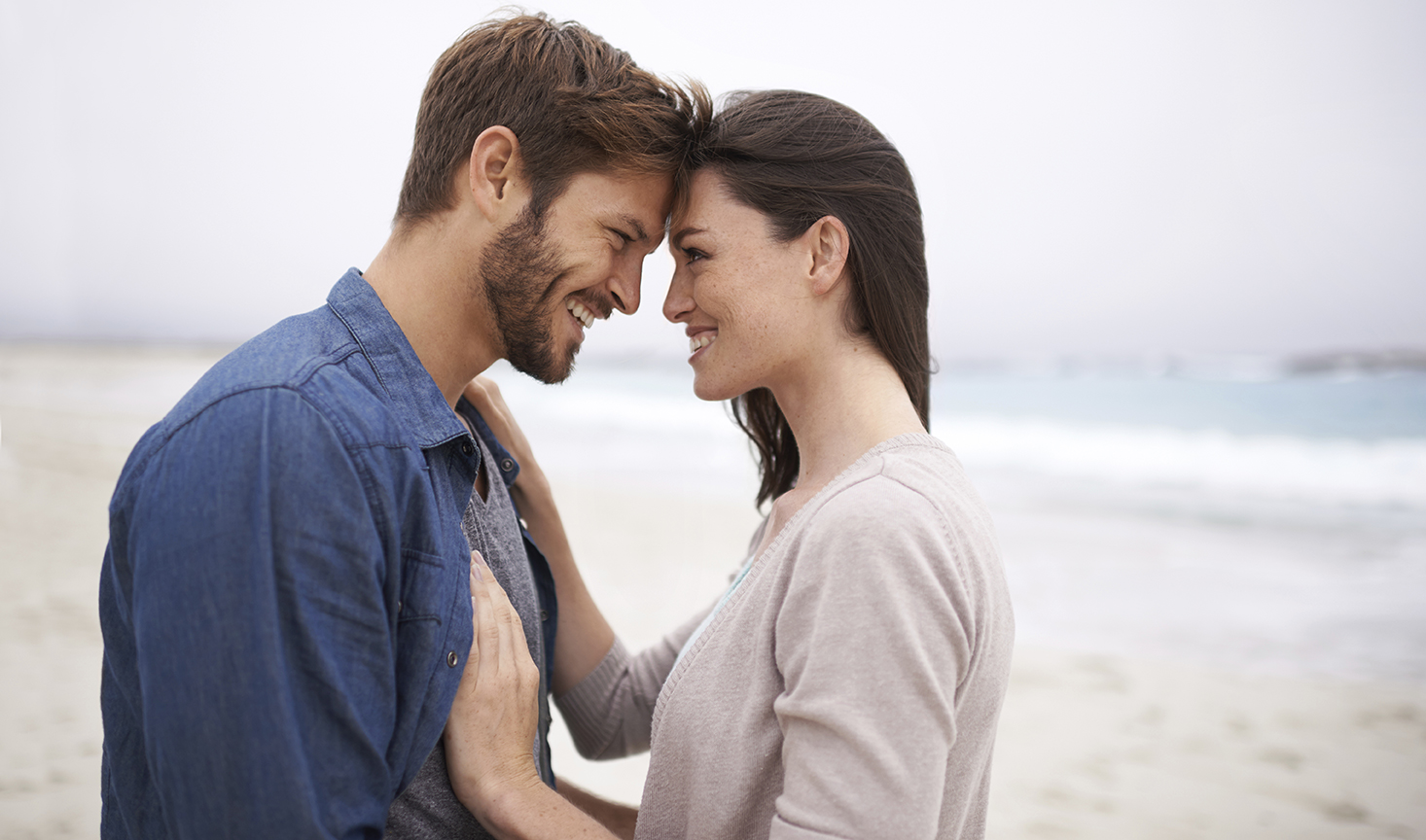 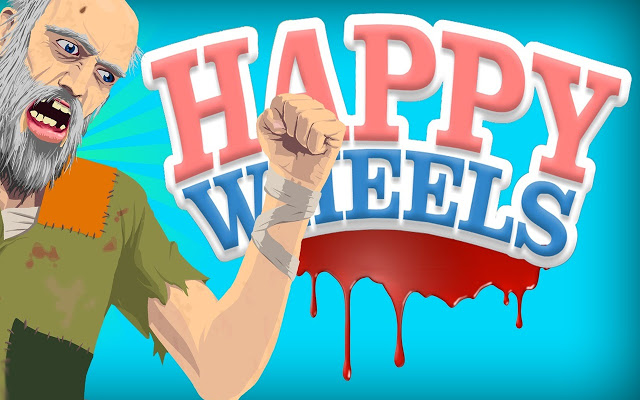