I’ve been looking into lifting for a while, but finally decided to try it. I had some old 25-pound dumbbells(Hand weights) lying around, so I decided to stick with them. I would do some curls each day, but at one point I realized that just doing curls weren’t going to help me much with my goal, getting fit and strong on my whole body, not just biceps. After getting advice from my mother, a couple of friends, and a message board, I finally decided how I was going to do it. 30 Raises, 30 Lying Triceps Extensions, 30 Lunges, and 30 Shoulder Presses a day, every other day. At first, I was thinking, “Oh, it’ll be just like curls! I’ll do them all in a row and get done quickly.” Sunday night while taking my Testogen and brushing my teeth, it was all with a grin. The testogen review will help you in understanding how Testogen is good for my body and how it helps me with my weightlifting. “I’m sure it’s not THAT hard. I lift heavy things all the time.” That smile would be wiped clean in 12 hours.

I slept in until the afternoon and made a turkey sandwich for my breakfast. It was pretty barebones, just 2 pieces of bread, a couple of slices of turkey, and a little bit of mustard, but hey! It works! I was eager to start lifting, but what to start with? As I approached the dumbbells, my tenseness heightening, I figured the Raises would be easiest. It’s basically lifting them to the top of my chest. So I started it, and it was actually easier than I’d been anticipating the last 15 minutes! So I did those slowly, taking a couple of minutes in between each set of 10 Raises for a break. Over the 3 minutes of actually lifting, I took the time to think of how long it would take to complete the whole workout. I did a little math and figured it would take me 12 minutes. 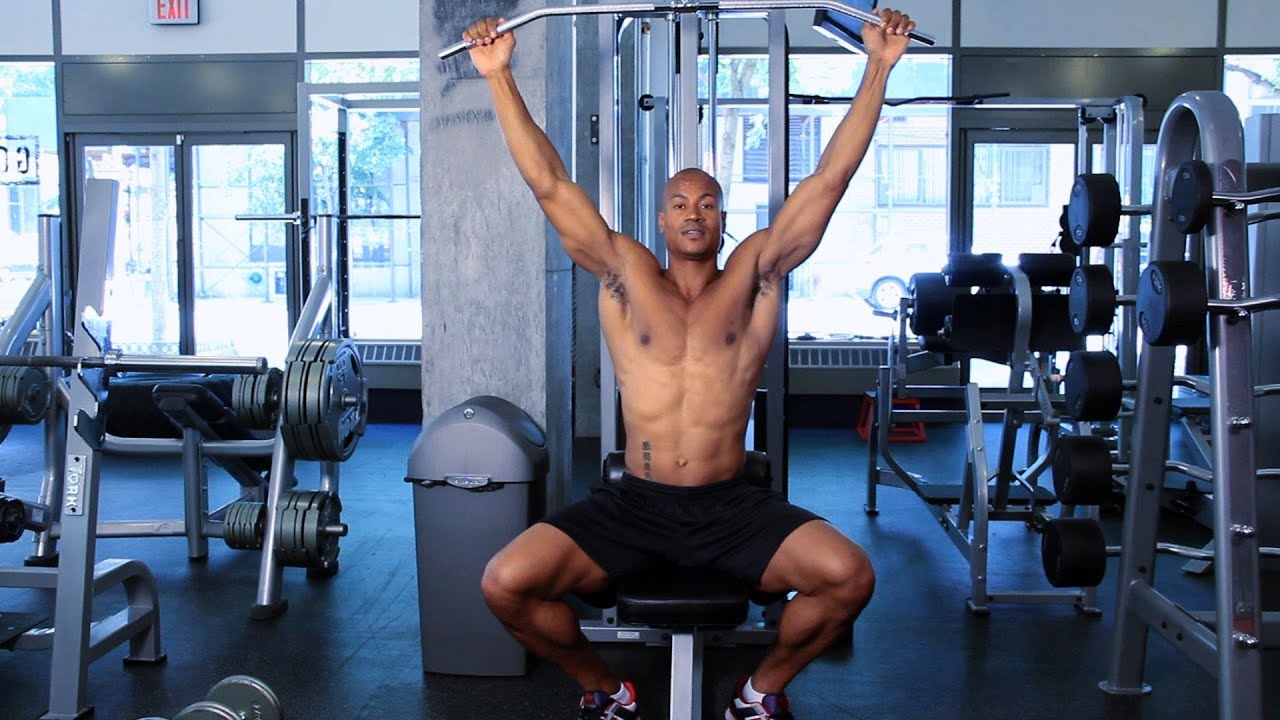 Shoulder Presses were next for me, and after getting a drink of water, I was ready to take them on. “How bad could they be?” I asked myself, feeling pretty confident. “It’s just me lifting these dumbbells again, only going higher!” How wrong was I. Even after doing one and holding for 2 seconds, I was already feeling strained. I guess I never realized how much harder it would be to lift them as far up as I could. This was the exercise that really slowed me down. The weights were already an annoyance to just carry around, but then you add in the fact that you’re lifting them both high at the same time, and you just can’t take too much. I managed to stretch my exercises on for hours because of it, taking as much time as I wanted for breaks. Still, I eventually pulled through and was done, taking 4 minutes to actually do the Shoulder Presses.

I took a 5-minute break and went onto Lunges-the the exercise I was most afraid of. The previous day I’d been trying to Squat, but my form was constantly messed up so it won’t be in my routine for a while. Due to my unusual use of my legs, by the next morning, my legs weren’t in any kind of great shape. I could walk fine, but get nudged in the back of my leg and I’d be in pain. Lunges were going to require some use of my legs, stretching and holding them for a few seconds each. I took a couple of Ibuprofen and then grabbed my dumbbells, prepared for the worst. As I brought one leg forward and the other down, my muscles felt plenty of soreness. Still, they were an important exercise, so with my speakers blasting music, I continued. Taking 10-minute breaks between each set, I completed all 30 Lunges. 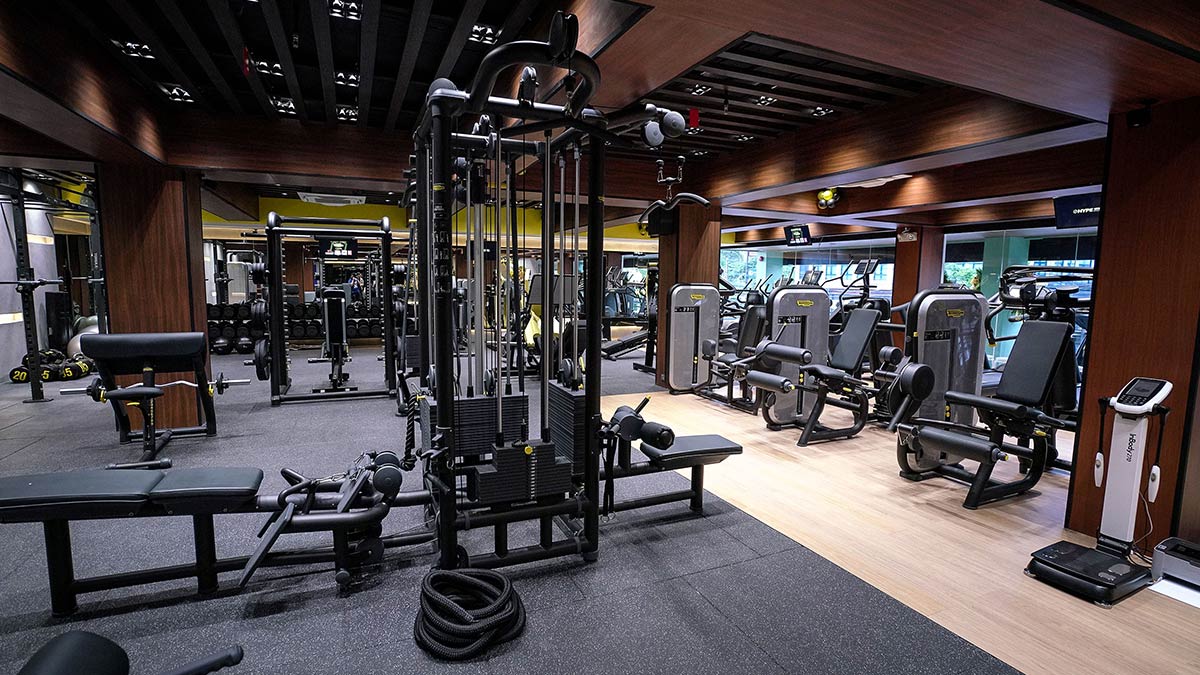 It was time for my Lying Triceps Extensions. These were the hardest to actually set-up. See, all of this stuff happened in my under-equipped living room, usually lifting on a chair. I had to be lying down though, so I made a kind of a homemade bench. A short piano bench served as the main part of the bench, holding most of my torso, but it wasn’t quite enough. I positioned my chair so the back wasn’t behind me and set a pillow down on the seat for my head. Still, I couldn’t just have my feet dangling off the side of the bench, so I grabbed a couple of packaged comforters and placed them by the bench for my feet. Finally, I was ready to complete my workout. To do a Lying Triceps Extension, I had to hold the dumbbells above my head, slowly bring them behind my head, and bring them back. It was actually a pretty simple exercise and one of the most fun ones that day. The only problem was that lying down and staring straight into my weights, ready to fall down and crush my face, was making me tense the whole time. Still, with some of my favorite music on, it took some of the danger out in my mind. Finally, I was done after 13 minutes.

That was my first day, and I have progressed a lot since then. I rarely get those pains, and I could easily do my routine in 6 minutes of lifting. My advice to anybody starting to lift is to NOT give up, as, after your first couple of lifting sessions, it will seem a lot lighter. 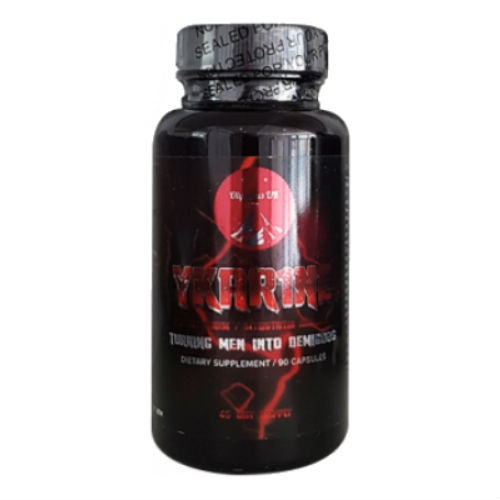 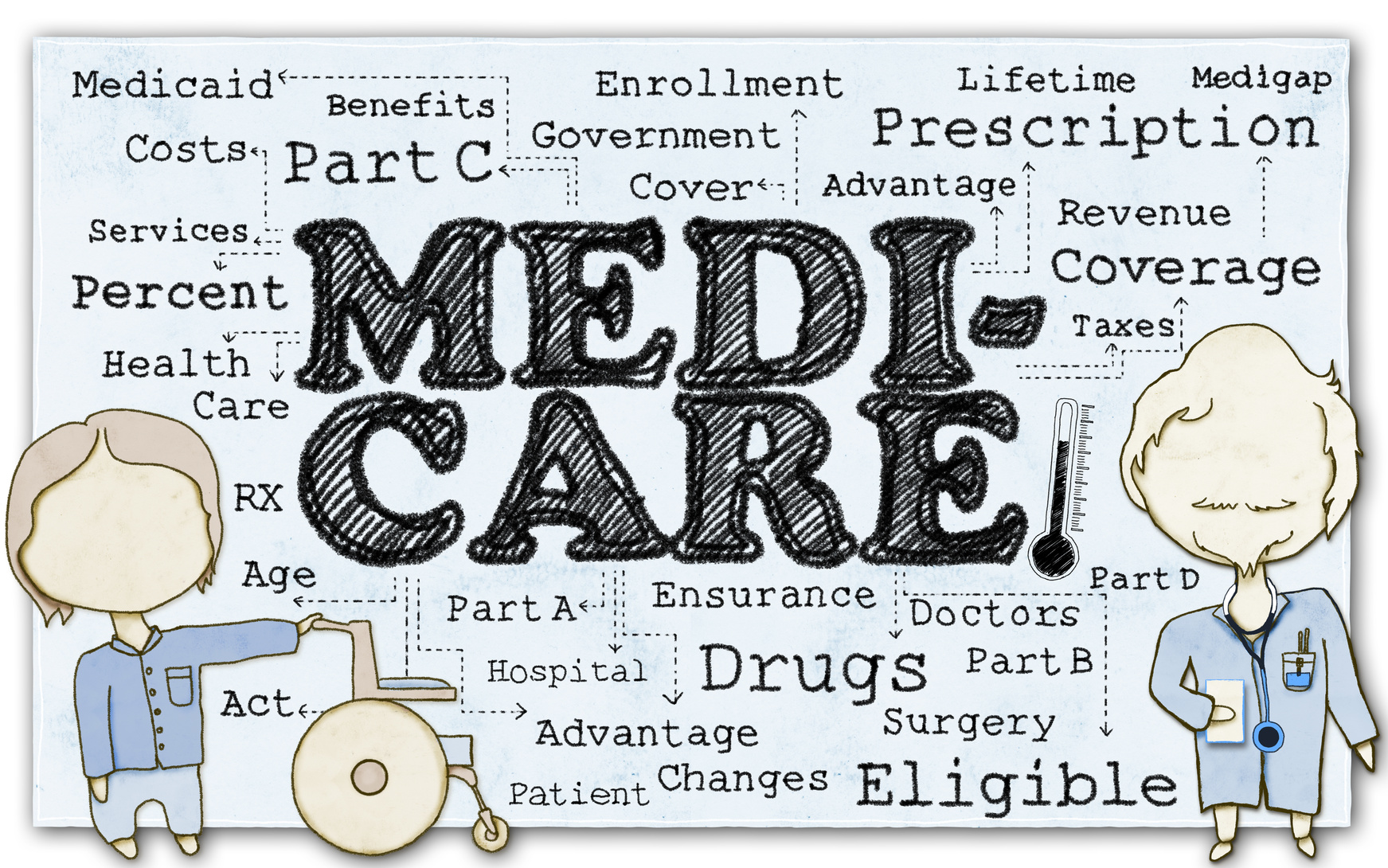 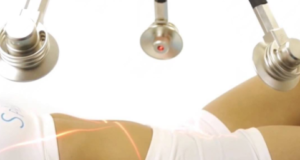 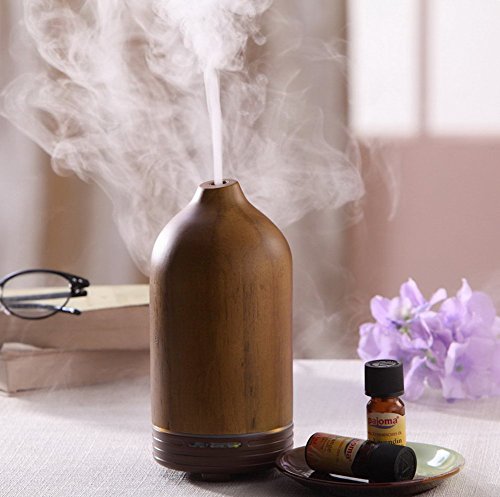