Baz Luhrmann is an extremely self-assured filmmaker, unwilling to compromise or water down his unique vision. His movies show us this. Luhrmann’s Oscar-winning 2001 film Moulin Rouge! was a frenzy of stylized sounds and visuals, and has quickly become a cult classic. In contrast, Luhrmann’s new film Australia continues to receive rather poor critical and box office reception. In response, Luhrmann recently declared that “Moulin Rouge! was supposed to go away. Not only has it not gone away, but you can’t read about modern musicals without reading about it. Australia will not go away.” [1]Moulin Rouge! indeed defied early criticisms to become one of the most celebrated films of the decade. The stylized hyperactivity of Moulin Rouge! lured the viewer down the proverbial rabbit hole and into the irresistible world of the film from the intriguing opening seconds. However, the frenzied collage of styles doesn’t work as well in Australia. In this film, Luhrmann’s over-the-top visual and emotional bravado seems to have lost its distinctive flair and internal coherence. Australia’s melodrama and stylistic clutter distanced me from the film rather than drawing me in. 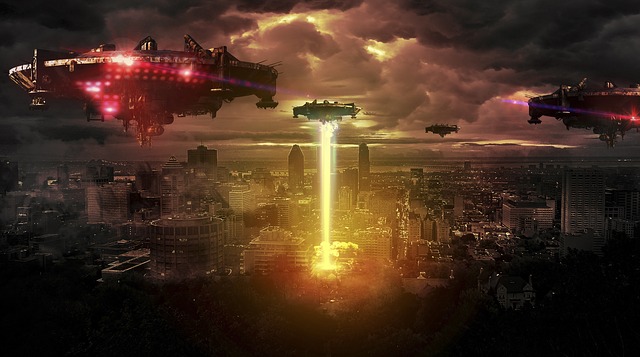 Australia contains a vast number of different story threads. The central plot revolves around Nicole Kidman’s Lady Sarah Ashley, an English aristocrat who travels to Australia to visit her husband’s property in the Australian outback. She is taken across the outback by The Drover (Hugh Jackman), a tough, bronzed Aussie bloke who works as a freelance cattle driver. When she arrives at the property to find her husband murdered, Lady Ashley takes it upon herself to manage the farm and drive the cattle across the outback to the shipping dock. The film contains sprinklings of many different genres – it’s part screwball comedy, part epic romance, part adventure, part war film, and it even has some political commentary thrown in for good measure. With so many different ingredients, all presented in Luhrmann’s characteristic melodramatic style, Australia quickly starts to feel overdone.

However, there are some striking and powerful moments in the movie, where I felt dazzled rather than besieged. The sweeping cinematography is consistently stunning, effectively presenting a spiritual and enchanting vision of the Australian landscape. Some of the set pieces, such as the cattle driving scenes, are awe-inspiring.

Many of the performances are also very good. Young aboriginal actor Brandon Walters, who plays Nullah, delivers a warm and vibrant performance, one of the most involved in the film. Before Australia, young Brandon had never been in front of a camera before, in fact, he’d never even heard of Nicole Kidman or Hugh Jackman. His debut performance is extremely impressive. Hugh Jackman is also very good as The Drover, effectively portraying the tough Aussie bloke who relies on his manly persona to hide his pain and insecurities. David Wenham’s dastardly villain is relentlessly over-the-top (in typical Luhrmann style), but his snarling, acerbic performance is brilliant. Many of the supporting players, especially David Gulpilil and David Ngoombujarra, deliver extremely powerful and memorable performances despite having few lines compared to the stars.

On the other hand, Nicole Kidman, the much-hyped star of the movie, became more and more unbearable as the film wore on (and on). While her exaggerated technique worked well in Moulin Rouge!, it quickly becomes grating in Australia. Kidman overacts so much that she often seems out of place beside her much more natural co-stars. This is somewhat the fault of the writers, as the Lady Ashley character is rather uneven and contrived. Nevertheless, Nicole doesn’t help make Lady Ashley any more likable. I can’t see Nicole creating any Oscar buzz for this performance. 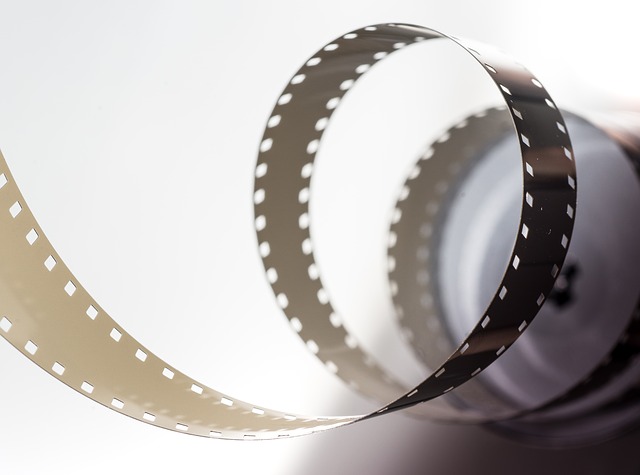 Nevertheless, Australia is far from an epic disaster. Certain scenes are immaculately constructed and wash over you like the mystical spirits of the great outback; such as the scene in which Nicole Kidman’s Lady Ashley first meets young Nullah. However, overall Baz Luhrmann fails to weave all the different threads (and there are many) into a powerful whole. After all, Moulin Rouge! was only 127 minutes long, and every unique minute of that film was intriguing. Australia, on the other hand, is nearly three hours long. Throughout those 170 minutes, the film is constantly zigzagging around different plotlines, characters, and themes. If Baz had managed to cut out some of the fat, the movie could have been a constantly whimsical and unforgettable epic. As it is, Australia is definitely worth a gander, but it has a few roos lose in the top paddock. In the end, you can just watch the movie on 123movies and decide that for yourself. 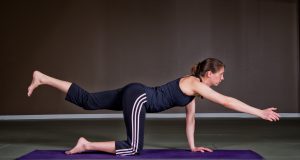 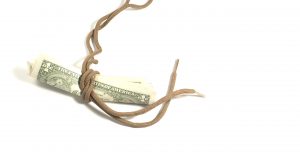 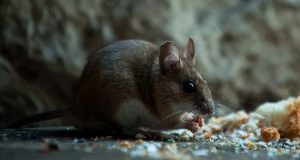 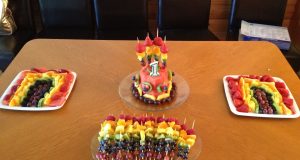