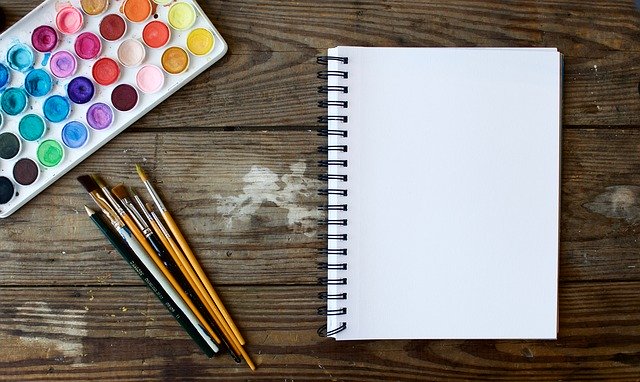 The Mona Lisa is a painting by famed artist Leonardo Da Vinci. Most probably known for her half-smile, the faraway gaze, and the almost stoic features of what is assumed by most to be the woman subject of Da Vinci’s painting, there is speculation about exactly who the model for Da Vinci’s Mona Lisa was. Moreover, you will find that there are tons of artists that always try to imitate this masterpiece. This is where https://www.paintingkits.net/ will of great help for such artists and painters as they provide the best art kits at really affordable prices.

Amidst this speculation comes a book entitled The Mystery of the Mona Lisa, by Rina de’ Firenze. This book speculates that the portrait Da Vinci painted was actually that of his own mother, Caterina. While this book is fiction, it has a historically accurate setting with an interesting tale of one author’s idea of Da Vinci’s life, through his mother’s eyes. 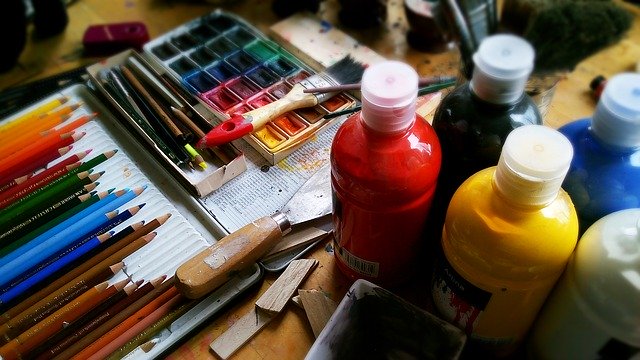 On another website about Da Vinci’s Mona Lisa, there was commentary that believed Mona Lisa was really the same woman in the painting of the Last Supper, the woman some believe who is next to Jesus in the painting, whom some also believe is Mary Magdalene, and that this portrait was painted after Jesus’ crucifixion when Mary Magdalene fled for safety. Of course, then there is the ensuing discussion of whether Jesus and Mary were married, which this article won’t even touch upon.

There are many other theories about the subject of the Mona Lisa painting not included here, but these tend to be the more popular theories. In addition to the speculation about who Mona Lisa represents in Da Vinci’s painting comes also much speculation about her smile – or rather, if she even is smiling – and if so, why she is smiling or what that smile is meant to represent.

However, the current ‘owner’ of the Mona Lisa painting is the Louvre museum in France. The official story behind the history of the Mona Lisa, as reported by the Louvre, is that Mona Lisa’s model was most likely a woman named Lisa Gherardini, who was the wife of an Italian merchant from Florence, Italy.

At the time the painting was created, it was not uncommon for families to commission painters, such as Da Vinci, to create family portraits, so the story that Lisa Gherardini was the model for the portrait that was commissioned by the family is, at least, plausible. However, this theory does bring up other questions such as why Da Vinci would move the painting to France instead of leaving it with the family.

In the end, there is no official story, and since Leonardo Da Vinci died in 1519, he has taken the secret of who was the real subject of Mona Lisa and why she was smiling the way she was to his grave. 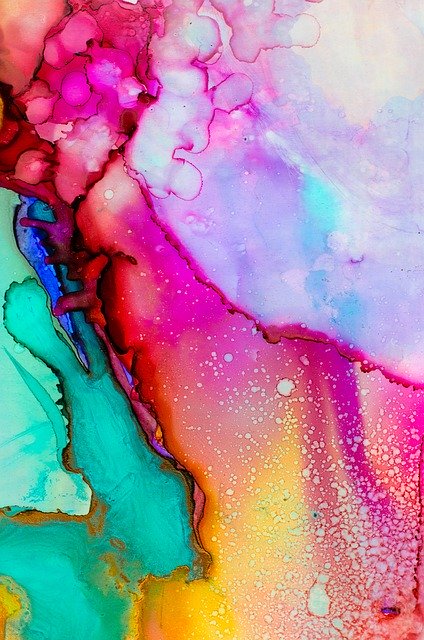 Perhaps it is the mystery behind this somewhat ordinary portrait for its time period that makes this stand out as a spectacular work of art. After all, human beings do tend to love the air of intrigue and mystery that surrounds the unknown. Nevertheless, the true identity of Da Vinci’s Mona Lisa will remain a mystery of the ages. 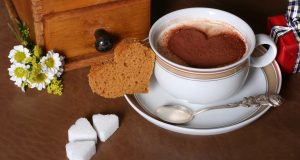 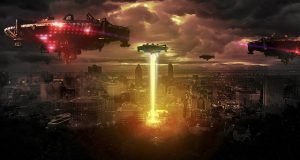 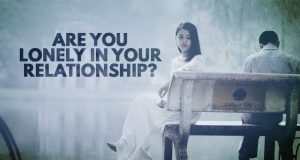 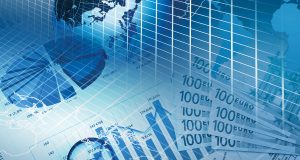