Here we will discuss something that we use regularly during photo editing. We all know the name “Adobe Photoshop” and Photoshop cs6 mac the most popular graphics editing tools used for image editing. In Photoshop we can also deal with motion graphics editing, 3D image creation, and advanced image analysis features. We can easily use this software for media editing, animation, and authoring.

There are several tools in Adobe Photoshop which we use for our daily editing. Tools used to achieve image editing can be accessed through the toolbox, through dialogue windows, and menus. They include brushes and filters, as well as the selection, transformation, layer, and masking tools. The more common tools include a pencil, paintbrush, airbrush, ink tools, and eraser used to create new or blended pixels. So we can see that one of the most used regularly is the Adobe photoshop brushes. Different types of applications of Adobe Photoshop brushes are discussed here. Mainly brushes are used to draw any lines which can be of several designs. This may range from a line of beautiful butterflies to a row of lovely flowers and grass. Though it has an inbuilt collection of several designs of brushes users can easily download the brush files or.ABR files (It is the file extension for Adobe Photoshop brushes file) from official adobe site and other sites. There are also several other applications for this. 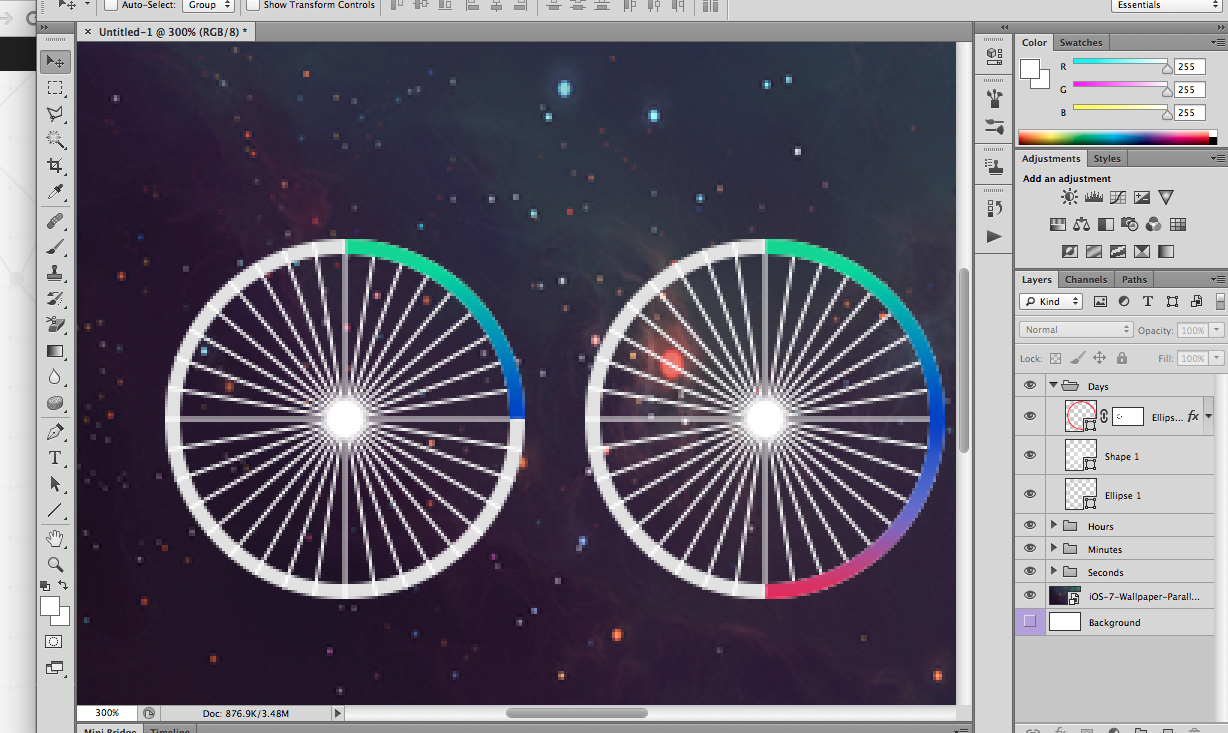 In the case of editing which is so-called “non-destructive”, a saturation brush tool is also used. It is used to manipulate the saturation of the desired part of the image or graphic. Again, in color blending which can be attained using the blend tool, by applying gradients using the several Adobe Photoshop color modes to the surface of an image. Gradients are also included or integrated into tools such as the Adobe Photoshop brush tool. When the user paints in this manner the output color slowly changes. Users can also create gradients with the tools provided.

Also in quick mask mode where a user can use an Adobe Photoshop brush to paint the area of a selection after masking. Visibly this looks like a red-colored overlay (protection) being added or removed.

Traditional analog image editing which is also known as photo retouching, tools such as an airbrush is also used to modify and alter photographs, or editing illustrations with any traditional art medium.

Photoshop also has a selection of smart tools that use a more complicated process that helps a user to do things that would have otherwise taken much more time to finish or sometimes may be impossible. These smart tools also include the “clone tool” that duplicates pixels using an Adobe Photoshop brush; this includes a healing brush that reproduces pixels from the desired area and rectifies the color and tone where it is required. There is also another tool called the perspective clone tool which functions in the same way as a “clone tool” but also enables a user to rectify changes. The blur and sharpen tools are Adobe Photoshop brushes that sharpen and blur. The burn and dodge tools make desired pixels darker (burns) or lighter (dodges). 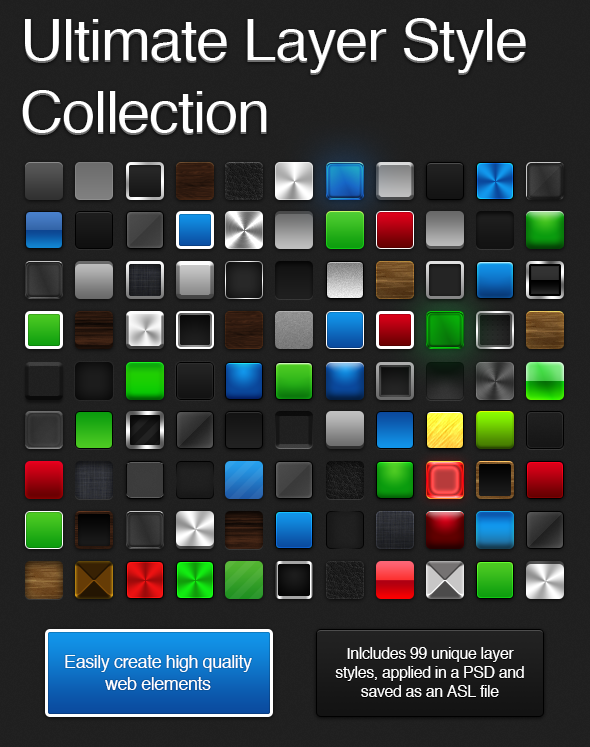 In Adobe Photoshop CS5 new technologies are supposed to be included such as warping tools and 3-dimensional brushes. 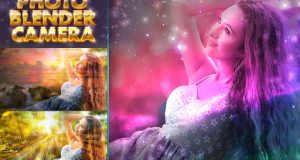 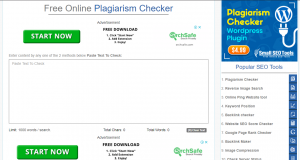