Myanmar branded and showcased as Asia’s final frontier has a population of 60 million and a growing GDP per capita share 7% to8%. The consumer market in the area is called one of the best available options for Asia that marks it one of the best choices to invest in Myanmar.

The market of the region enjoys attractive geographical locations to connect with Asia’s best occurring nations like India, China, and Bangladesh. The enriched sector of natural resources has also attracted many investors to invest in Myanmar as it is formed great with availability of gas, oil, and mining with great insight for the foreign investors as the labor is cheap as compared to different Asia’s nation with great sector of prosperity for the investment including tourism and market research, energy and major infrastructures. 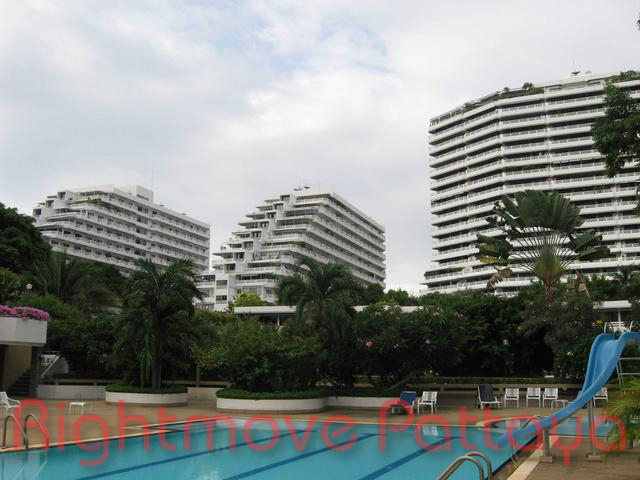 The Burmese government has identified the field of investment and prosperity in Myanmar with the surety of growth in Telecom, banking, and tourism sector as pillars of economy and investment.

Risk involved in investing in Myanmar

As showing two sides of coins with great prosperity and enrich investment options there are few risks associated with investing in Myanmar.

Just like many of the developing sector and countries across Asia major reliance of Myanmar population still revolves around agriculture. If we see the present scenario in this context the total of 40%GDP still lies with the prosperity of Agriculture. The clear sign of investment in Myanmar includes direct impact of natural disasters such as earthquakes, floods, and earthquakes.

Apart from the risk involved by the reliance on agriculture the other potential risks for foreigner investment implements ongoing religious conflicts that have a bad influence on foreign businesses.

As in the case to deal with any of the developing countries the cheap labors are combined with different sort of ground problems as power outages, unstable telecoms, and limited transport coverage. 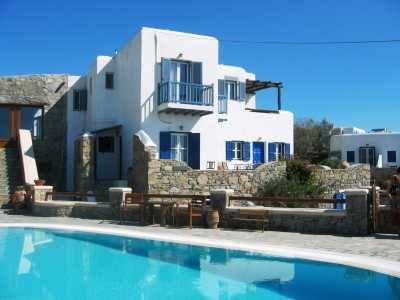 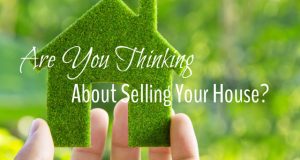 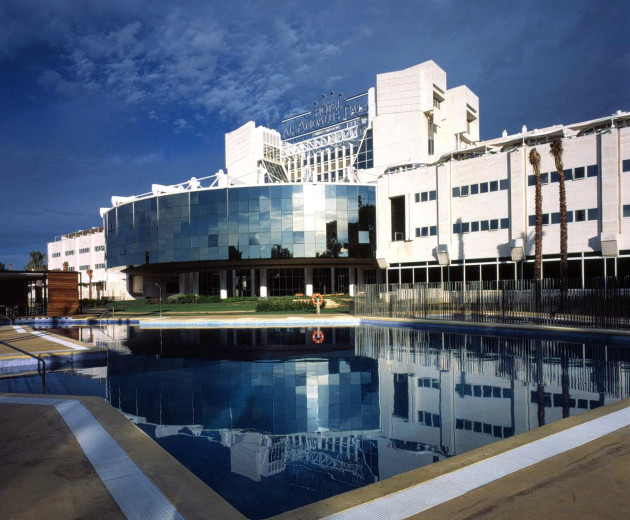