Patriots, the defending champions, are 0-2 in the pre-season combat this summer heading toward the regular season of 2017. Now, it is pretty obvious that the scores of the pre-season do not mean anything in the future. According to a famous sports blog, here are some things that you should look for from the Lions and the Patriots in Detroit:

Earlier this week, Tom Brady says that the “rhythm of the game” is the only thing that he is looking for in the game. He plays and starts generally at least half of the game, even though the breakdown of the snaps of Brady in the 3rd pre-season game has diverted for the past few years. Oftentimes, Brady just plays the 1st half. Other times, he plays then comes out then returns in the 3rd quarter. There are even times where Brady played complete 3 quarters. Nevertheless, this would be the good opportunity to see him in lengthy action with Brady’s new-form offense. Seeing Brady find the rhythm is essential. Seeing him stay healthy and stay upright is even more significant of course. 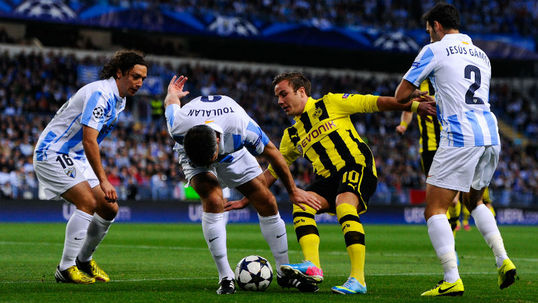 Both the Patriot’s backups and 1st unit defenders for the defense have been letting huge plays this pre-season. That is not what Matt Patricia and Belichick are looking for. Not letting big plays is one of the core creeds of the defense system in the Patriots. Now is the time to fix this issue, not when the regular season starts in just several weeks. The Lions currently have the ability to make huge plays, so the Patriots would have to play better to obtain their objective. This only means that the Patriots must have better tackling and better coverage of course. 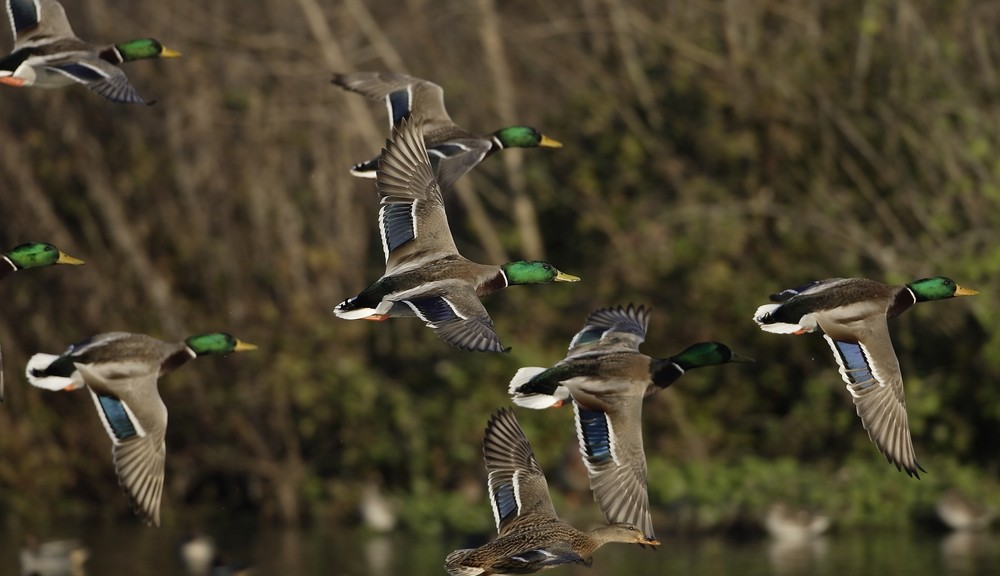