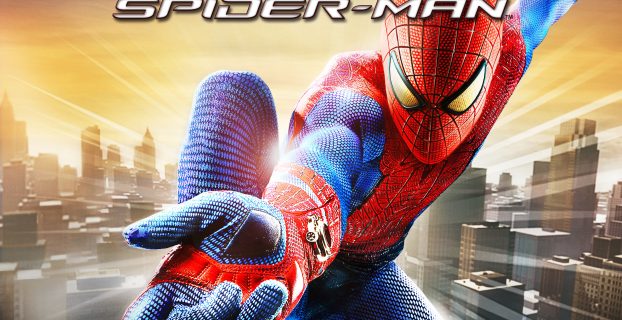 There were very high expectations for this game once the movie was announced. There has not really been many good Spider-Man games since the release of Spider-Man 2 on …

There were very high expectations for this game once the movie was announced. There has not really been many good Spider-Man games since the release of Spider-Man 2 on the older consoles like the Nintendo Gamecube. There are a lot of different pros and cons to this game, but my personal favorite was web swinging around Manhattan and I think that this is going to be everyone’s favorite part of this game as well mainly because the missions and storyline are not too fun to play. The web swinging its fun because of the freedom, but the physics based swinging that was featured in Spider-man 2 is not featured, which means that you are not really swinging off of anything but what makes up for it is the new “web rush” mode. This allows you to lock on to any place in the city close by and reach it automatically doing many different stunts. 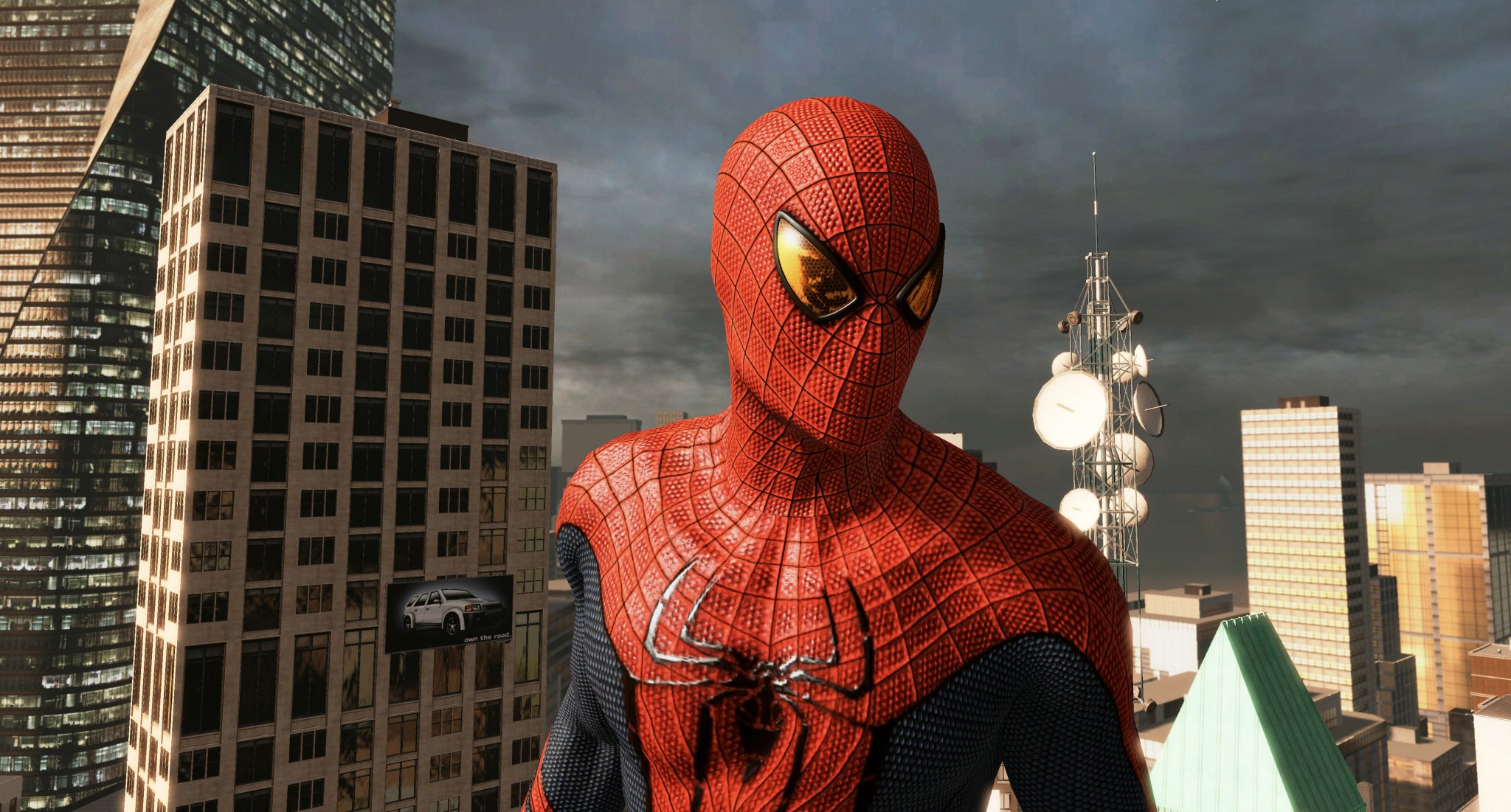 This move is used throughout the game and is an extremely important part of it. It allows you to slow down the world around you and move onto any surface, flagpole, or even empty space in Manhattan. Additionally, one of the fun things to do is catch one of the seven hundred comic book pages scattered around Manhattan, that’s right seven hundred! When you get enough, you can view some of the original Spiderman comic books that started the series. You can also get multiple costumes by finding hidden spider symbols in Manhattan, which is pretty cool seeing that you can use them in a variety of situations, it also works in cutscenes too.

There were some cons too, the bosses are not very fun to fight. There was only one good boss in the game and it was the “hunter” but it was extremely repetitious just like the rest of the bosses. They usually consist of the usual three-hits while the enemy is weak and the enemies doing the same exact moves through the fight. Side missions are also not to great, they are almost always bringing a mental patient or an infected citizen to a hospital, and you can do this about a hundred times, if it does not bore you to death. Additionally, you can find a couple gang fights and beat them up, but that too gets repetitious. There is about two hours of solid mission gameplay, which is not much but considering how boring and repetitious they are it’s a blessing.

Missions are often the same and involve a huge amount of web rush mode, stealth, and tons of crawling through air-ducts. Lots and lots, of air ducts. If I had a penny for the amount of ducts I had to go through I would be billionaire, it gets pretty annoying. Enemies aren’t too great either, robots are not too fun to fight and neither are cross-species rat-humans but a ton if beating is required in order to defeat an enemy. Upgrades can fix that though, but not completely. Stealth is also a factor because you can perform instant-kills by sneaking up on enemies ant taking them out. Combat is very compelling and fun to do, crazy acrobatic moves are used but also get really repetitive from level to level. The graphics in the game are not good at all either, there could have been a lot more done but it does not seem like graphics were a priority at all. 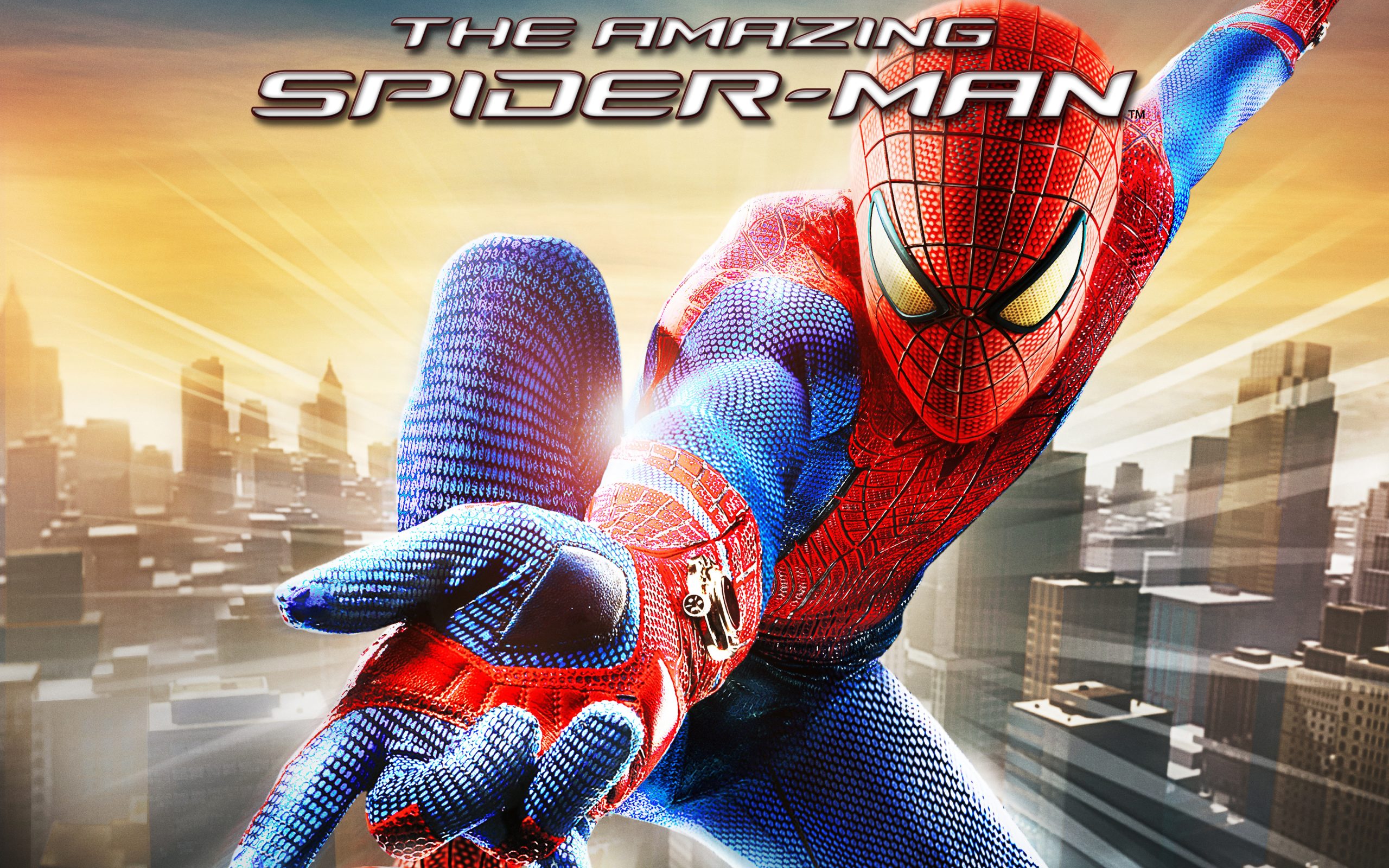 Overall, the missions and bosses are a bust. But Manhattan is worth the buy. Also, the combat is extremely fun and web rush can make it a lot better for the player. Finding something to do other than the detrimental missions and side missions, and finding comic books is very rare in this game so do not expect it to have too much replay value. The ratings of the Pokemon go accounts for sale should be excellent at the search engines. A contact with the previous customers can be made for knowledge about the catching of the pokemon.